The company, in discharging its duties and providing services to all its stakeholders, will uphold the following core values:

All TTPL employees shall uphold the following values to build a conducive company culture to achieve the vision and missions of the company:

Please click on this link to read the letter.

The initial concept document on the World Bank-led Private Sector Development Project of which IT Park is one of the three components date back to 2006. The other two components of the Project are Development of a skills program for promoting the IT/ITES industry, and Strengthening the financial sector through deployment of technology. The Royal Government of Bhutan (RGoB) received a grant from the International Development Association (IDA) toward the cost of the Private Sector Development (PSD) Project in 2008. As a part of these initiatives, DITT/MoIC/RGoB initiated the development of a 50,000 sq ft world-class IT Park property – Thimphu TechPark – on a Public Private Partnership (PPP) model, at Babesa, on 5 acres of government land leased for 30 years renewable by two more 30-year terms based on mutual agreement. The objectives of the project are to increase productive employment in Bhutan through promotion of enterprise development in the IT/ITES sector, enhanced IT skills, and improved access to finance. The construction phase of the IT Park was completed on 30 April 2012. The operations phase of the IT Park began from 7 May 2012. 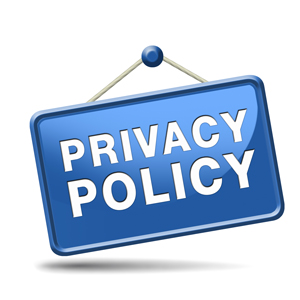 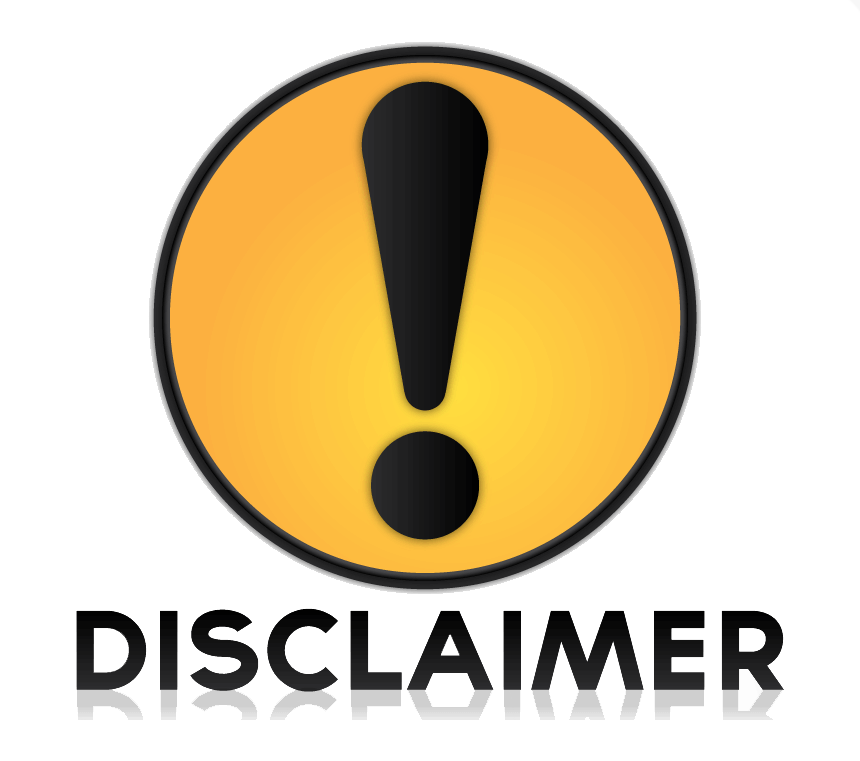